Johnny La Rock is a producer, vocalist, programmer, and multi-instrumentalist from Cleveland, Ohio.

His music often draws from from a wide variety of influences, including hip-hop, pop, and various forms of electronic music.

His debut full-length, Gold Codes, was released in 2018. It was an homage to ’90s Eurodance – it also mixed in elements of rap, moody pop, and industrial music. 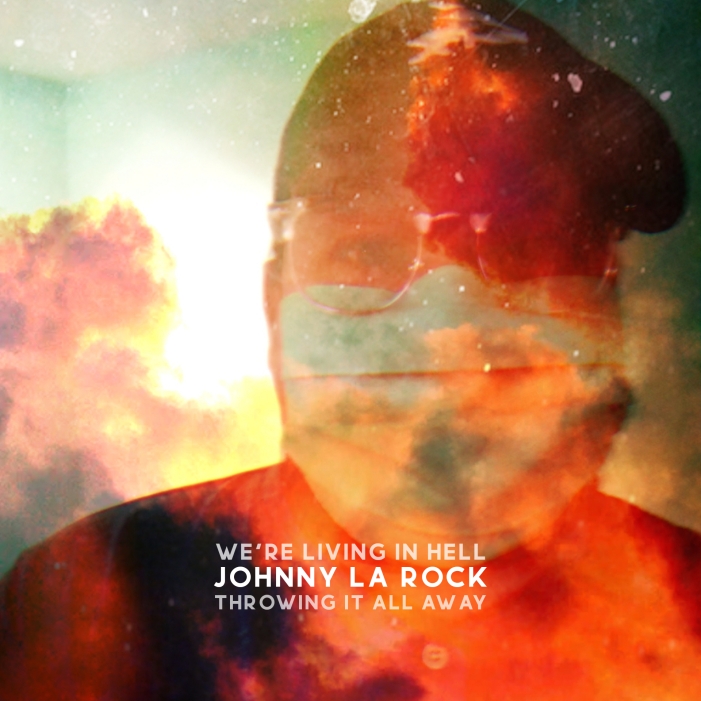 We’re Living In Hell/Throwing It All Away Single 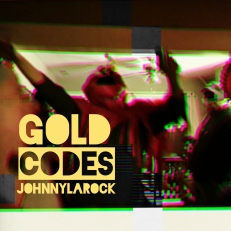 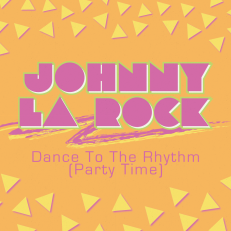